Is this just a coincidence?

**This entry has been edited (1st May 2009) - I was asked to say something about Uncle John at his funeral...**
This is what I read at the graveside:

Uncle John, 12th February 1934-25th April 2009
John.
I never knew him as John, always Uncle John.
Everyone has an Uncle John.
He'd been suffering from illness for a while, bits and pieces which seemed to have developed into something much bigger. He wasn't really one to be ill, he just got on with it, made me wonder how long he'd put up with it. He's not suffering now. I was going to send him a card, but it didn't feel right sending a get well soon especially as he wasn't getting any better.
For me, he was Uncle John, of Uncle John and Auntie Hazel, always Uncle John and Auntie Hazel, said together, never in isolation.
He loved Auntie Hazel, known each other for 50 years, been married for 42, their 40th Wedding Anniversary Party at the pub in Brompton seems like only last year.
He was actually my mum's uncle, so he was really my great Uncle John. I never knew my mum's mum, or dad, so Uncle John and Auntie Hazel were like grandparents to us: me, my sister, brother & cousins.
His claim to fame was that some of his cars had been used on ITV's Heartbeat, that gorgeous light blue Morris Minor, and his Wolsley. He always had old cars, the current runaround being a Triumph Dolomite.
When I saw him in October last year, he proudly showed me his cars, tucked away in the garage, and his trophy, won by the little blue moggy, Best in show at Malton last year.
Thinking back to when I was young, I associate Uncle John with traction engines, I think it's because when we were kids we often went to see Uncle John and Auntie Hazel at car rallies, and at some of these rallies there were these huge traction engines.
Or maybe it's because Uncle John was always tinkering with his endless supply of lawn mowers: the old ones with the roller on the back, the bucket on the front, and the handle you had to pull back to start. When they came to visit, Uncle John would often bring a lawn mower that he'd fixed for my dad. Come to think of it, he fixed up everyone's Hoovers too, was there anything Uncle John couldn't fix?
I can vividly remember Uncle John & Auntie Hazel's visits on a Saturday afternoon, Uncle John would watch the wrestling on the telly, I'd stand on his shoes & he'd bounce them up & down, he also used to say to me 'now then slim?' cheeky bugger - I was a right chubby little porker back then!
He always wore a flat cap, bib & braces, a tweed jacket with a Morris minor badge and a pair of Doctor Marten shoes in that oxblood colour. And he liked to eat little black mints called 'Imps' - they were too strong for me.
We named a family pet after Uncle John. 'John-John' the cockatiel.
For Christmas we'd buy him Maltesers, one year I bought him a bottle of Mr Matey bubble bath, Auntie Hazel called me a rum un I think he liked it! Last year I got him a chicken calendar - he was a softie at heart, especially with those chickens. He knew each and every one of them - he'd keep them for ages, even when they'd stopped laying!
And as kids, remember when we sang
Jingle bells, jingle bells, jingle all the way. Uncle John has lost a wheel on the motor way
It was our Uncle John that we sang about.
Our Uncle John.
Great Uncle John. Great Great Uncle John.
A great man, who will always have a special place in our hearts, however we remember him.

I don't really understand how a toilet works.

When you flush, something happens and the bowl is emptied.
How does the 'flush' generate all that water?

I understand the bit with the u-bend (to a degree), but what's the crack with the 'one that comes back?'

I just don't get it

Email ThisBlogThis!Share to TwitterShare to FacebookShare to Pinterest
Labels: questions

So far nobody's mentioned this, so I've decided to say it.

I'd say that they were pretty much the same, but BO has a big cheer instead of a gun...
Posted by Lisa (aka Loopygirl) at 13:43 No comments:

Email ThisBlogThis!Share to TwitterShare to FacebookShare to Pinterest
Labels: things-i-think

BASIL
Basil is 'Lisa' spelt backwards, with a B on it.

Email ThisBlogThis!Share to TwitterShare to FacebookShare to Pinterest
Labels: barking, words or phrases

A couple of months ago I bought a grey squirrel from the farmers market in Tynemouth (dead and skinned) and I took it out of the freezer on Saturday to cook for dinner. We had tapas for dinner on Saturday, and this was a delicious accompaniment. This is what i did (sorry no photos): 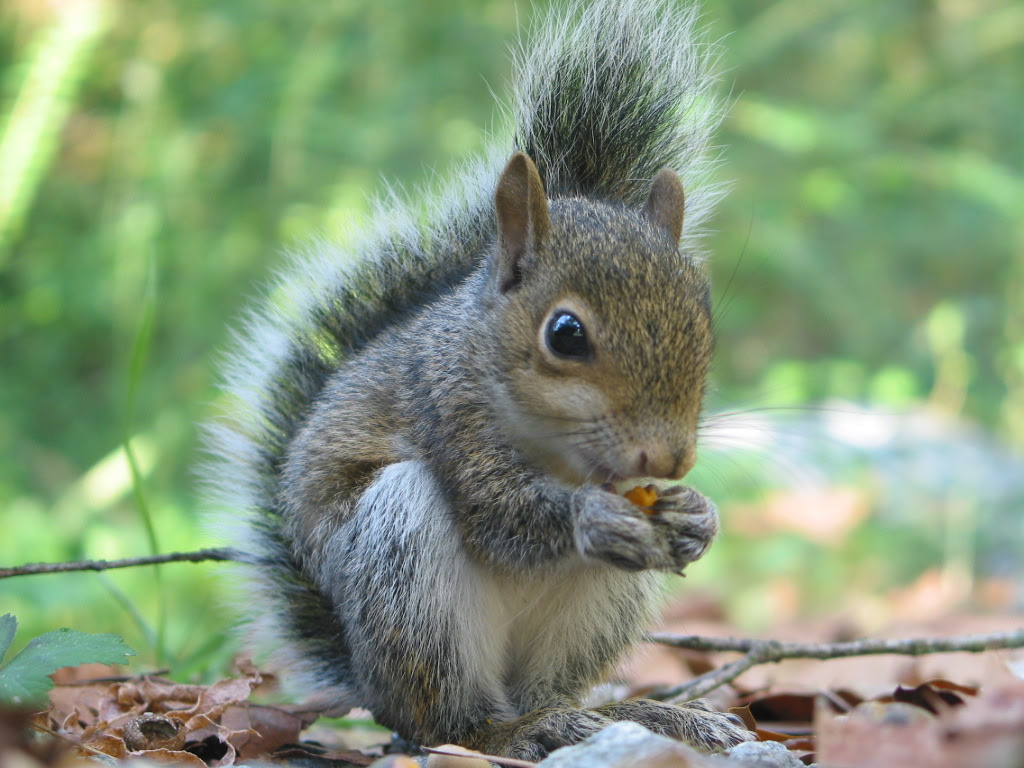 And I dreamt about earwigs, lots of annoying earwigs.
My mum calls them forky-tails
Posted by Lisa (aka Loopygirl) at 12:38 No comments: