My name in...pebbles on a beach 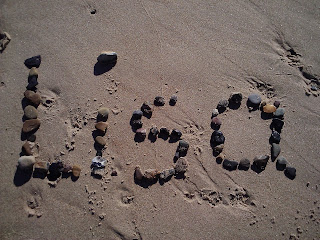 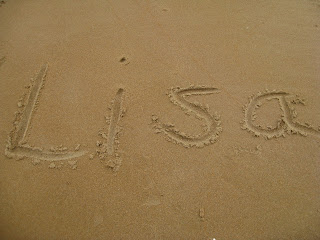 But the main point I'm trying to make is that I've followed my own advice from my post on Too Many Clothes...A Solution and have been ruthless.
Anything that was left of the ribbon has been dealt with:
I did also come across one or two items that I asked myself, why haven't I worn it?  What I found was that I had one or two things that I thought I could 'do something with' like, put a lace edging on it, remove a pocket, dye it.  And with those things, wrote what I needed to do on a piece of paper, gave myself until September 2011 to do it and safety pinned it to the item, and put it in a box (near my sewing box).  If September comes and the item is still sat waiting to be done, then it will go.

How Many Clothes?
Now, back to my announcement that I have a winter set and summer set of clothes. Yes, I do, and I really want to cut down on the number of clothes I have.  So I've got my ribbon thing on the go. But I've also put a box in my 't-shirt and vest-top drawer' because I just accumulate these things, and they get worn all year round, but I'll keep buying more.  So, I've created a new rule, if it gets worn, then it doesn't go back in the box, it goes in the drawer, but not in the box.  So I can cull from this set of clothes too.

I'm still working on a rule for footwear, and I'm not even starting on the handbags.
Posted by Lisa (aka Loopygirl) at 19:08 No comments: 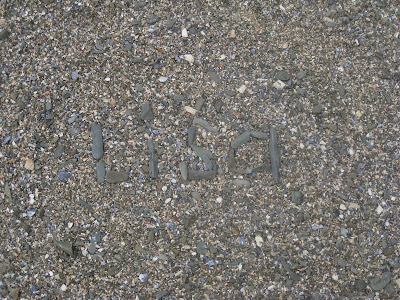 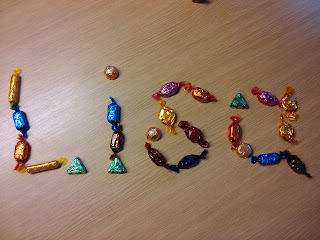 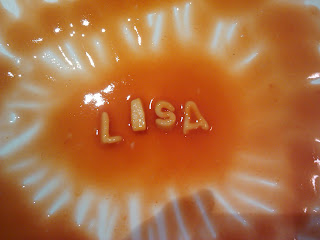 This is one of those books on my 'I really must read this one day' list.  Then lo and behold, I was given a copy by a colleague at work (thanks Louise), who had 40-odd copies to give away as part of World Book Night.  I'm only about 2 months late.

Anyway, in short.  I wish I'd read it earlier.

It's the story of Pi (real name Piscine), and his life growing up in Pondicherry, India.

Pi's father owns a zoo, Pi has been taught everything there is to know about keeping animals in a zoo, what to do, what not to do, why it's good for the animals to be kept in a zoo, why it's bad, and the secret of the most dangerous animal in the zoo.

Pi also gets caught up with religion too, which is quite a humourous little story: he wants to love God through religion, but he doesn't know which one to choose, so he has a go at 3 (Christian, Hindu, Muslim), much to his parents concern.  There's a funny episode when all 3  of his religious 'teachers'turn up to speak to Pi, on the same day, at the same time, and end up arguing with each other about why their religion is better than the other.

As Pi grows up, there are some wonderful phrases and instances, particularly with his relationships with his older brother Ravi and his mother and father.

The main story/adventure takes over when Pi's family relocate to Canada, selling the zoo and its' animals, and making sure they're shipped off to various parts of the world, several of them end up on the ship Pi and his family take to Canada.

It's a magical story of survival, adventure, perseverance, determination and skill, I was gripped and couldn't put it down until I knew that Pi was safe.

I was slightly disappointed at the end, I knew that there would be an end, but felt that it didn't do the book justice, I wanted more to happen.

All in all, I'd read it again, and recommend it to others.
Posted by Lisa (aka Loopygirl) at 18:24 No comments:

Email ThisBlogThis!Share to TwitterShare to FacebookShare to Pinterest
Labels: book-review

Book review: The Elegance of the Hedgehog, Muriel Barbery

I chose this book after it was recommended in Red Magazine, May 2011 - in an interview by Gillian Anderson.

The novel narrates the lives of 2 characters, Reneé, a conceirge of an appartment block and Paloma, a resident of the block.  Paloma is 12 years old and lives with her family.

Both characters are highly intelligent individuals, probably too intelligent for their own good.

It's a simple story of observations, philosophies, ideals and outlooks, which are beautifully written.

There are some wonderful laugh out loud moments, especially Reneé's views florists and hairdressers, and some highly observed behaviours, especially how they see the other residents of the appartment, and each other.

I haven't read something so beautifully written in a long long time.  I will most certainly read it again, and will again cry like a blubbering baby (again).
Posted by Lisa (aka Loopygirl) at 18:04 No comments: